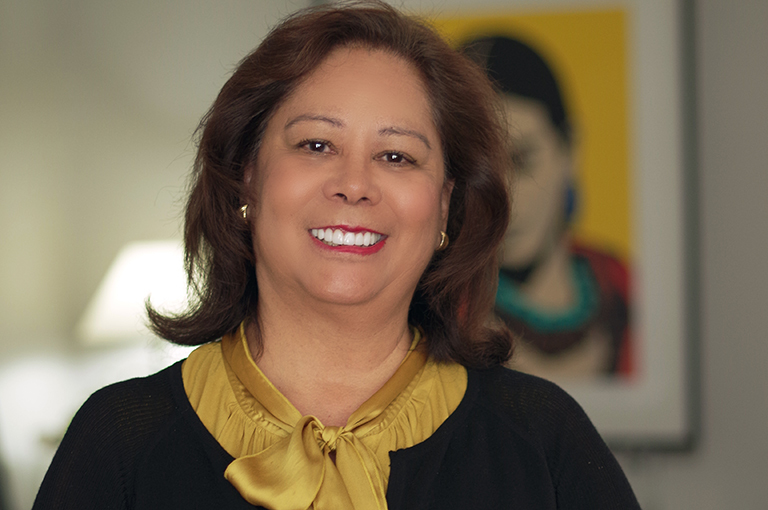 Formed during an economic recession by rural Texas volunteers, CEN-TEX Certified Development Corporation (which would later be called BCL of Texas) has been bold and deliberate in its mission to build strong communities. As one of the co-founders, I have seen the growth and transformation since day one.

We attribute our steady growth to several factors: 1) A bold and visionary Board of Directors who took the path that few wish to take; 2) Maintaining operating reserves to acquire assets at the most optimum times; 3) Minimizing reliance on government funding by charging fees but being prepared to offer high-quality service and products; 4) Remaining focused on People, Place and Purpose; 5) Collaborating with local, state and federal partners to bring new resources to the service market; and 6) Being flexible and customizing solutions to meet the customers’ needs.

Today, BCL is the most diverse statewide CDFI in Texas. We offer consumer, mortgage, business and community facility loans. In 27 years, BCL has added over $600 million to the local tax base and has helped over 2,000 businesses with expansion support. BCL has helped to create 6,000 new jobs, assisted over 5,000 families to become homebuyers, helped over 4,000 consumers to build their net worth and not fall prey to payday lenders. Our non-profit affiliate Texas Community Builders has a real estate portfolio of single family, multi family, commercial, and industrial properties. We invest in the communities that we serve and this spring 2017 Texas Community Builders will launch our Next Step line of affordable homes.

The formula for growth has been to innovate, inspire and lead. BCL commits to improve the lives of people and the places where they live and work. We strive to make economic impacts that demonstrate our underlying value of always providing fair, affordable and responsible credit, loans and housing services that build borrowers and sustainable communities.

We are grooming a new leadership team and will continue to use our resources wisely to remain sustainable for the many new opportunities ahead, while meeting our core values of building strong communities, protecting families most in need, and the environment.

The work is hard, the financial returns modest, but the personal rewards are great. It is an honor to be at the helm of this exciting organization.